White tea is not as widely available as some of the other varieties of tea simply because it is much rarer. This is one of the attributes that makes white tea so highly prized. It is only available for picking during a very short period every year and the processes behind its production are kept as a closely guarded secret.

However, that's not the only reason white tea enjoys such popularity. Different varieties of white tea exhibit excellent qualities of flavour that are important to consider when you are on the lookout for a delicious drink.

The widely documented health benefits of white tea also contribute to its popularity. White tea is recognised for its powerful detoxifying qualities and also for its high concentration of antioxidants. This makes it the natural choice for people who value tea for its impact on their well-being as well as its unique flavour. 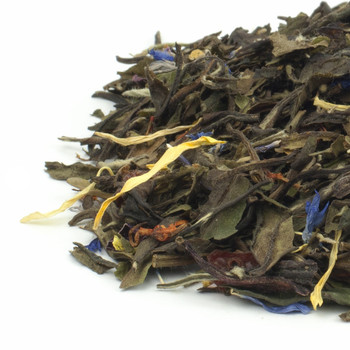 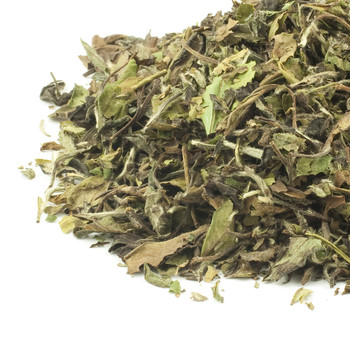